The future is bright for agriculture globally and it is essential that we here in the UK can build on the expertise of our scientists and farmers to catalyse innovation across the industry. The Yorkshire Agricultural Society has an excellent track record of success in bringing science and farming together, and developing research and educational programmes to inform the wider society of the importance of agriculture to every aspect of our lives.

Our aim is to work with the crop and livestock sectors to find new ways in which science and technology can find solutions and underpin innovation in agriculture.

The FSN works with YAS to advise policymakers in the UK and beyond on issues such as farming practices, food security, sustainable productivity and the ways in which new science and technology can solve problems and underpin innovation in agriculture.

Our goal is sustainable productivity, encouraging and supporting the changes that are urgently needed to bring innovation into farming.

Together we can achieve sustainable success for the industry and for society.

We are working with farming entrepreneurs to reach their own potential whilst reaching out to others; to champion change. 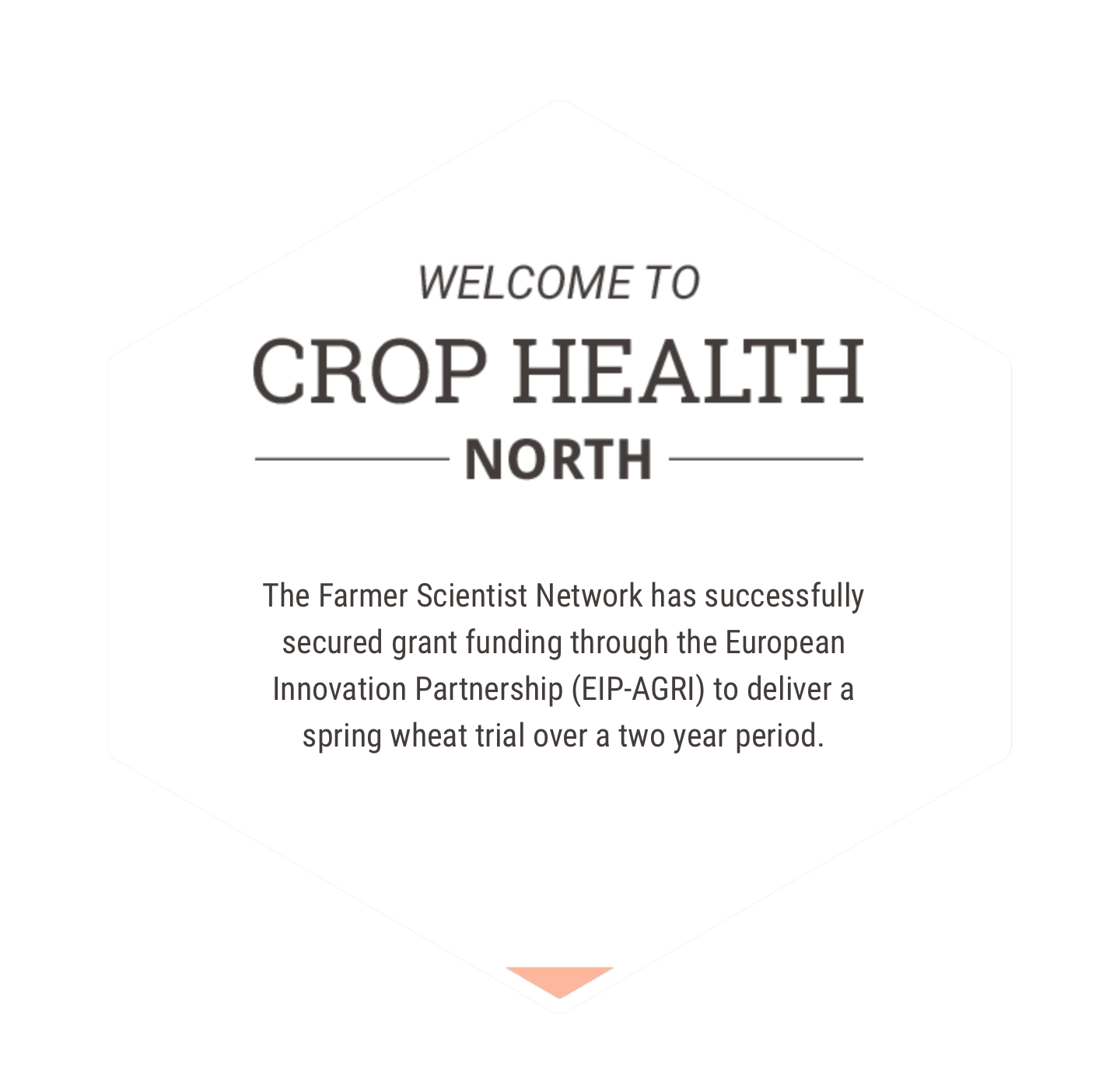 The Farmer-Scientist Network has successfully completed a project funded by the European Innovation Partnership (EIP-AGRI) which delivered a wheat trial over a four-year period to investigate whether biocontrol’s could be used as an alternative to biopesticide use, with the basic question: Do biocontrol’s work to tackle pests and disease on winter wheat?

Results and final discussions can be viewed on the ‘Results’ section of the dedicated website via the link below. Alternatively, watch our results webinar here. 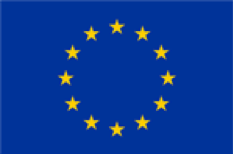 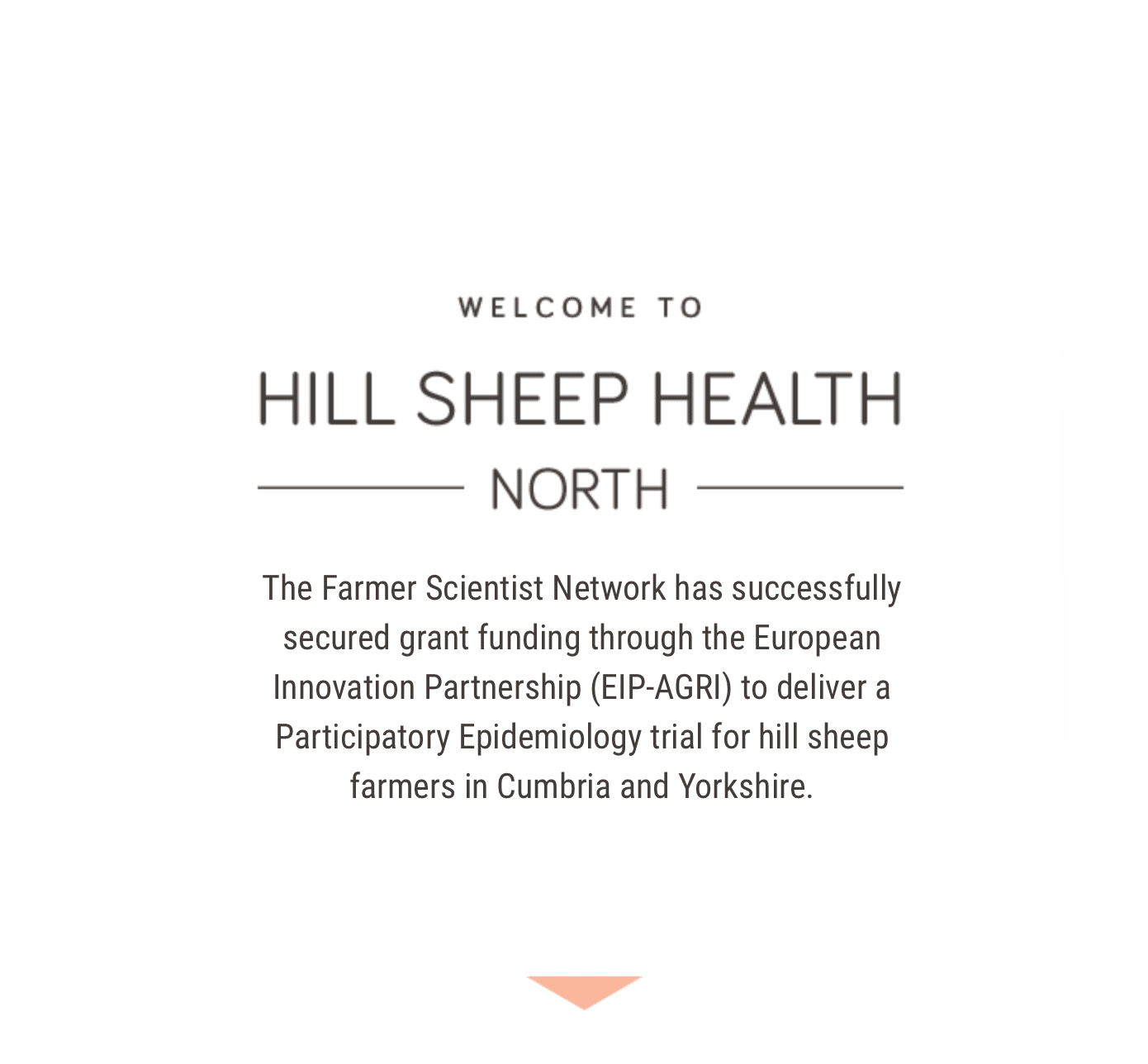 The Farmer-Scientist Network successfully secured grant funding through the European Innovation Partnership (EIP-AGRI) to develop a participatory approach where hill sheep farmers from Yorkshire and Cumbria identify a relevant disease issue and gain support in finding solutions through meetings, gathering evidence, getting the right advice and sharing with others what they have learnt. The current area of focus for the project the reduction and eradication of Liver Fluke disease.

View our calendar of meetings and events 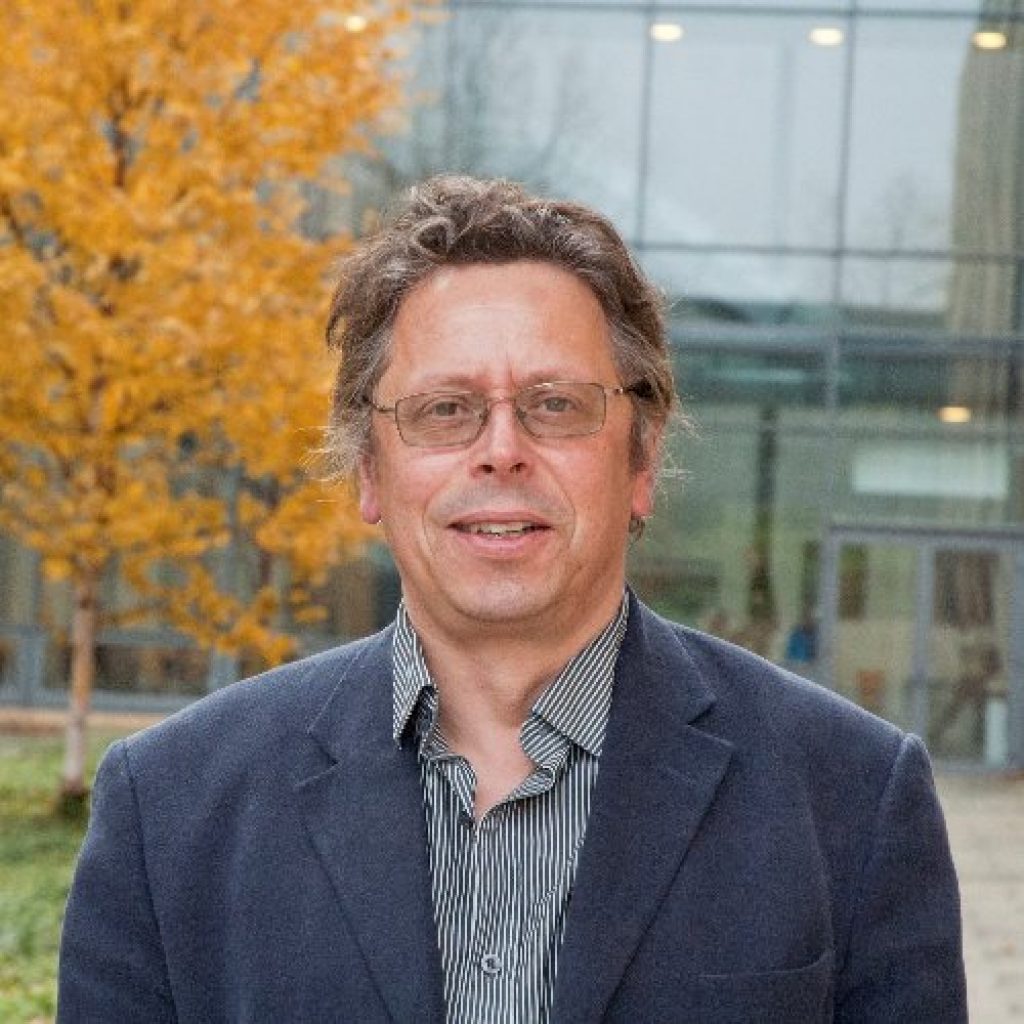 Chair, Farmer Scientist Network and Head of School of natural and Environmental Sciences, University of Newcastle 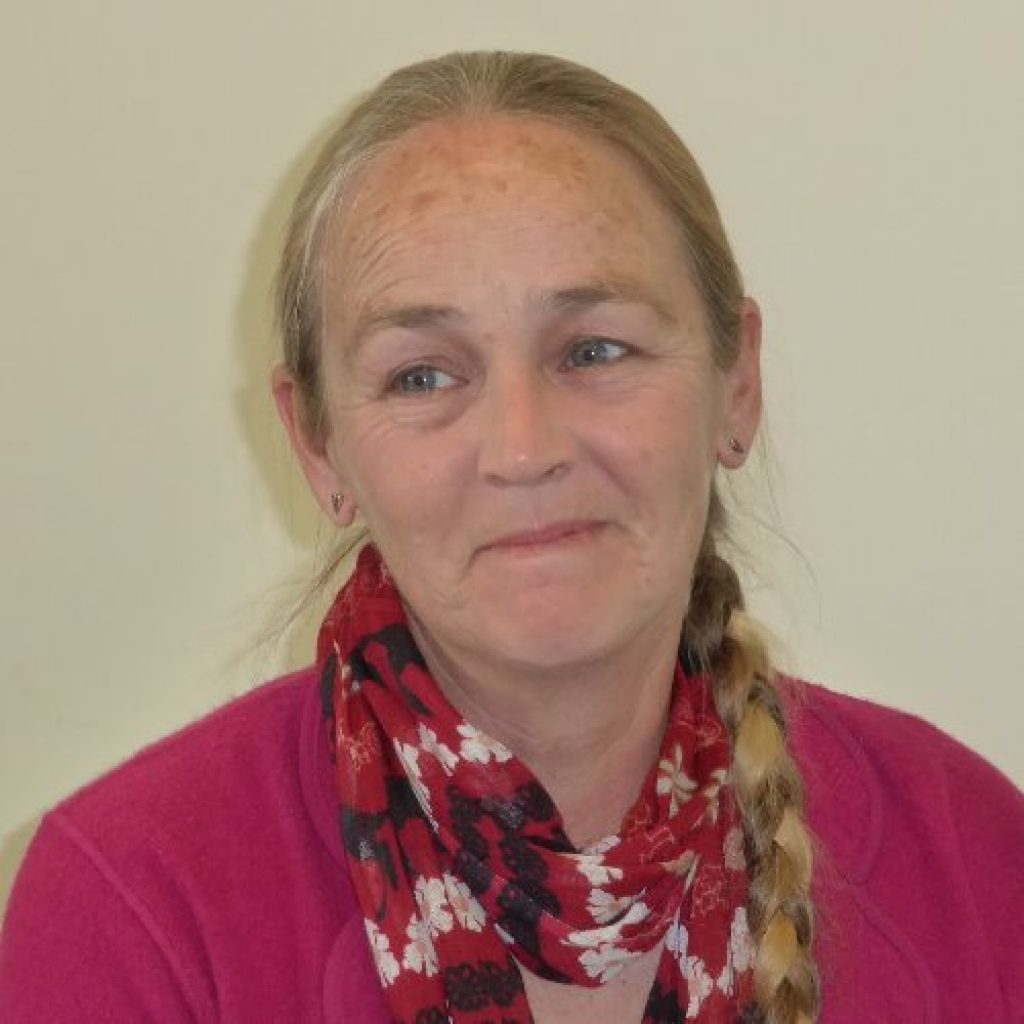 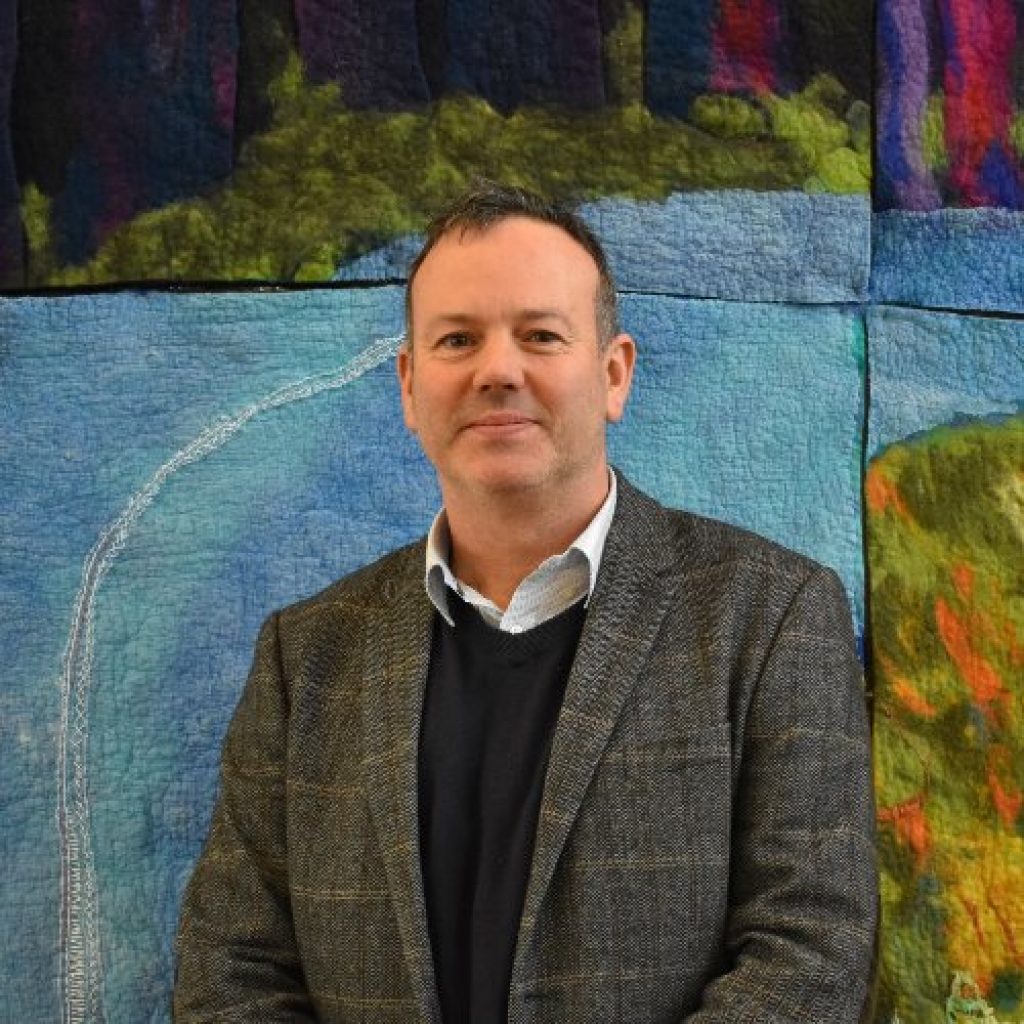 Arable Farmer, North Yorkshire, and member of the NFU Crops Board 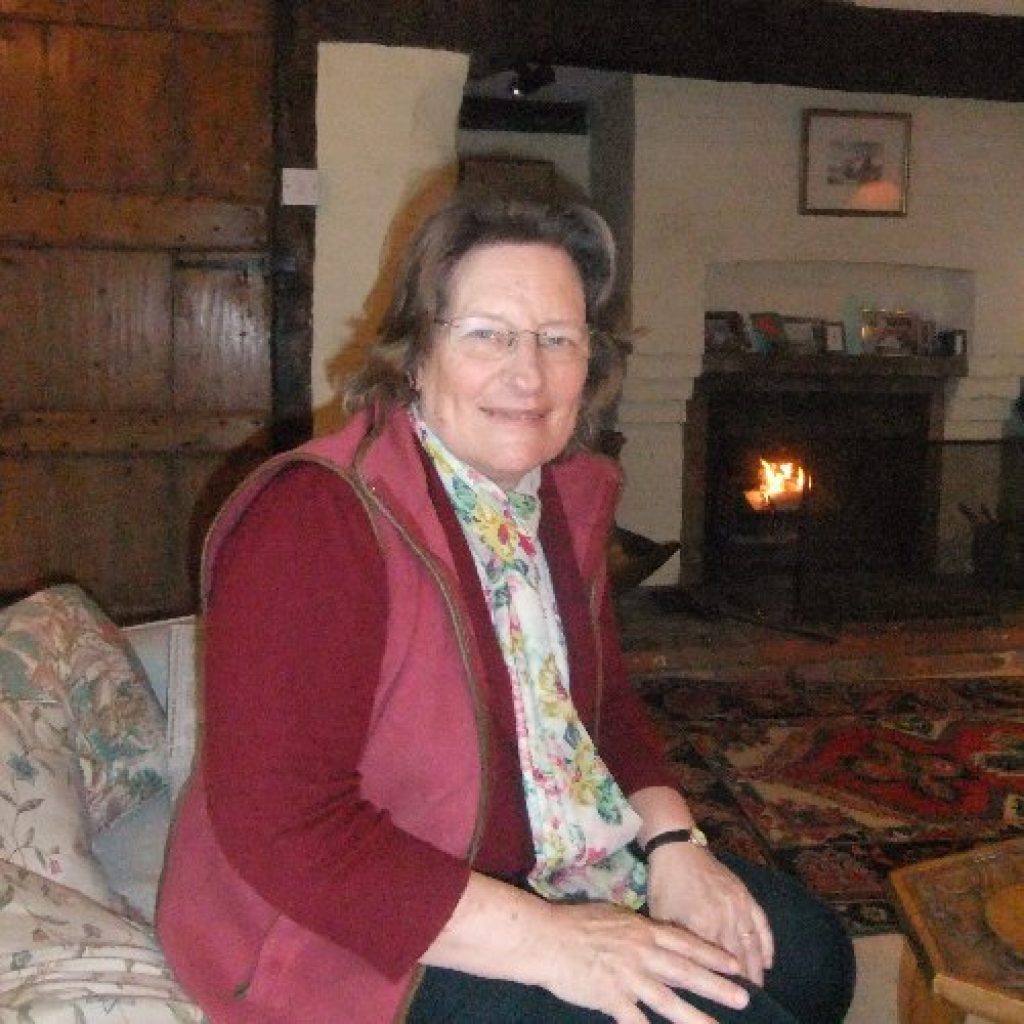 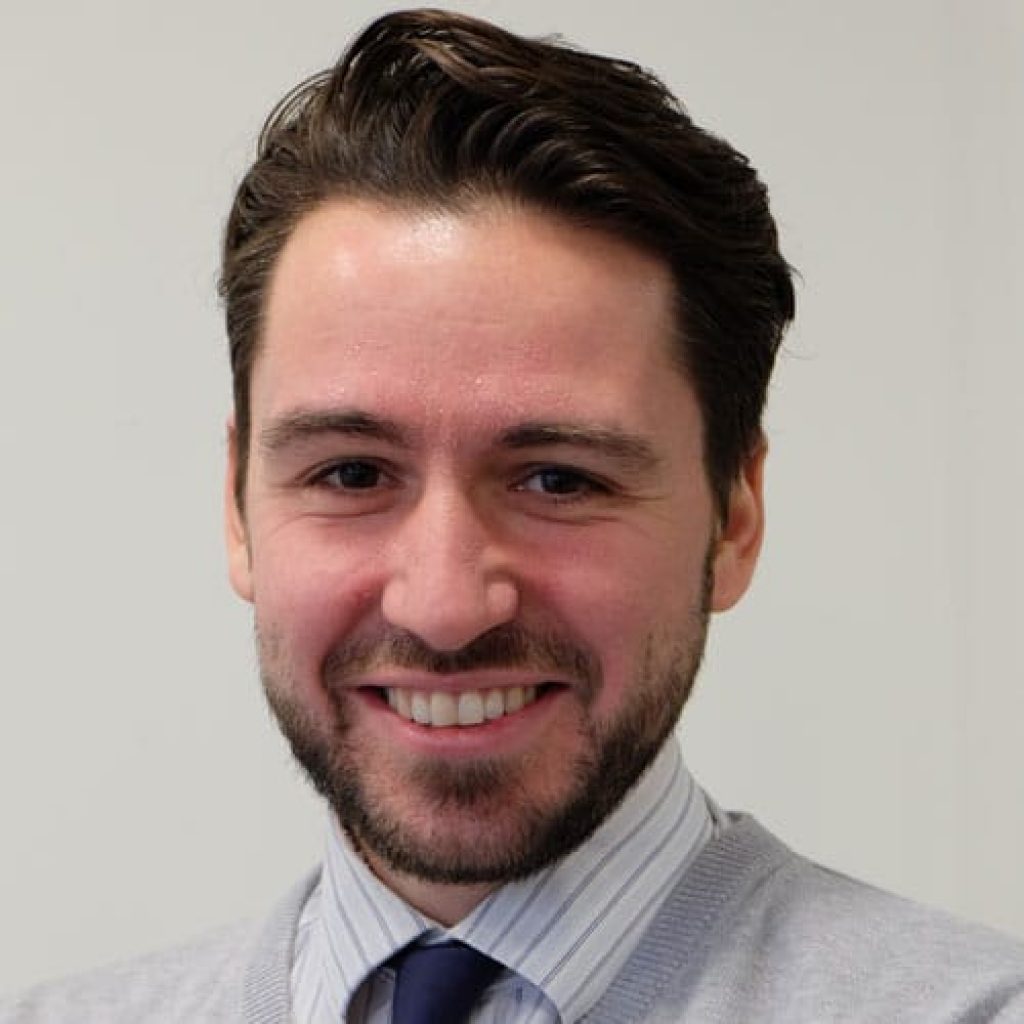 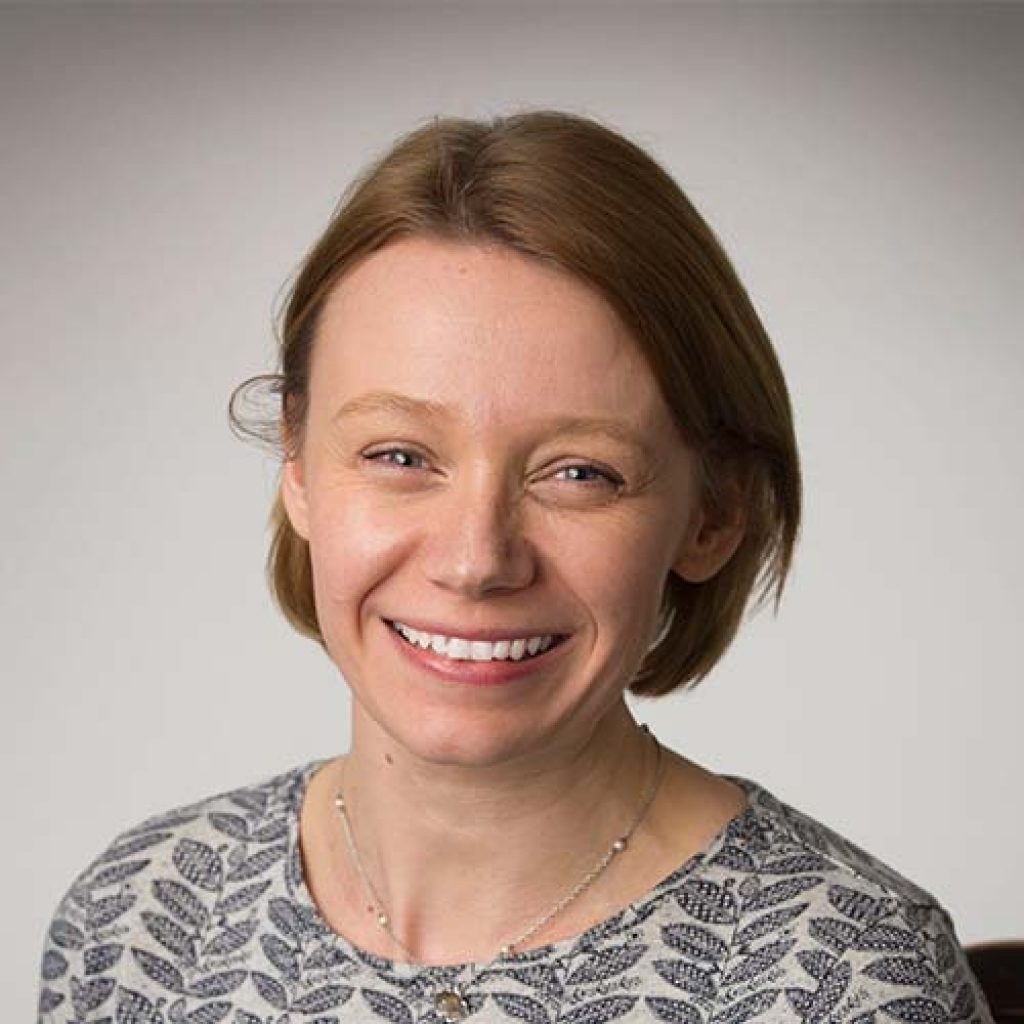 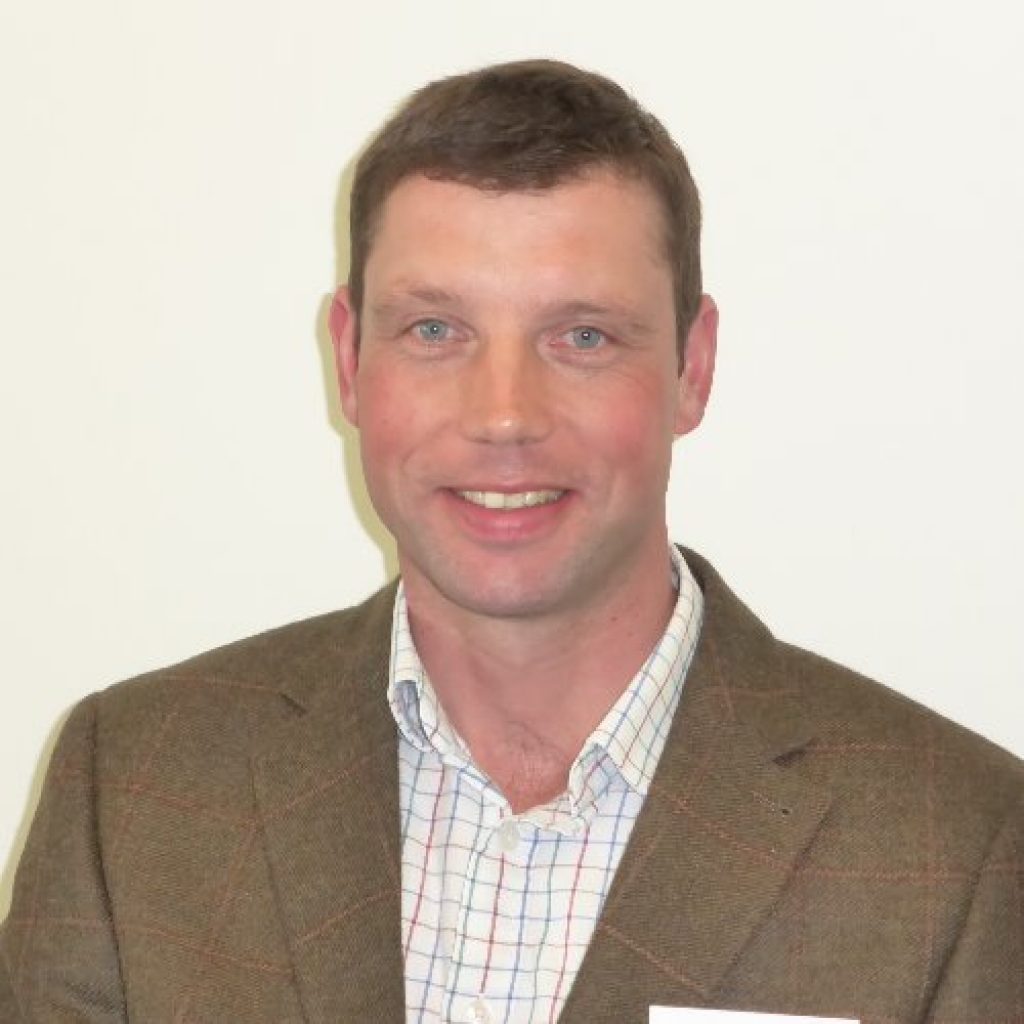 Uplands Farmer, North York Moors and Livestock Board Chairman for the NFU 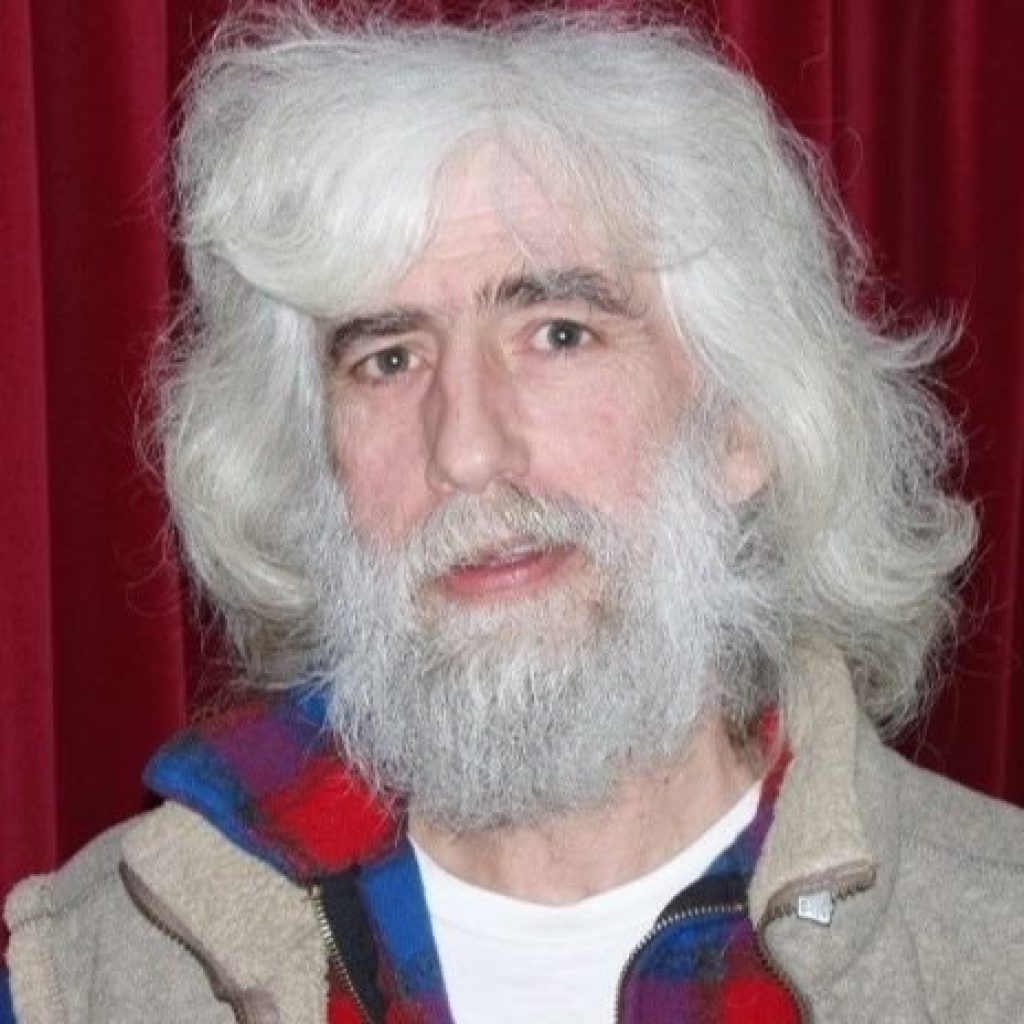 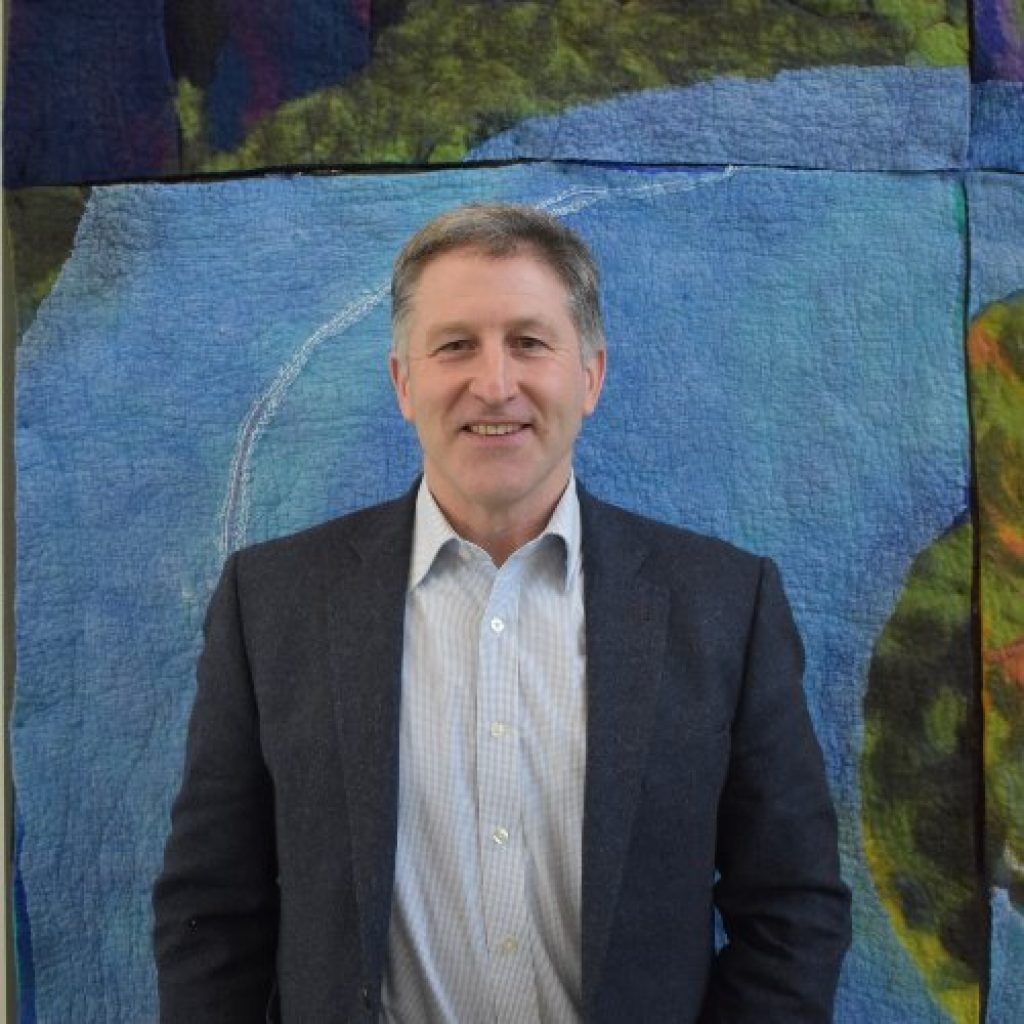 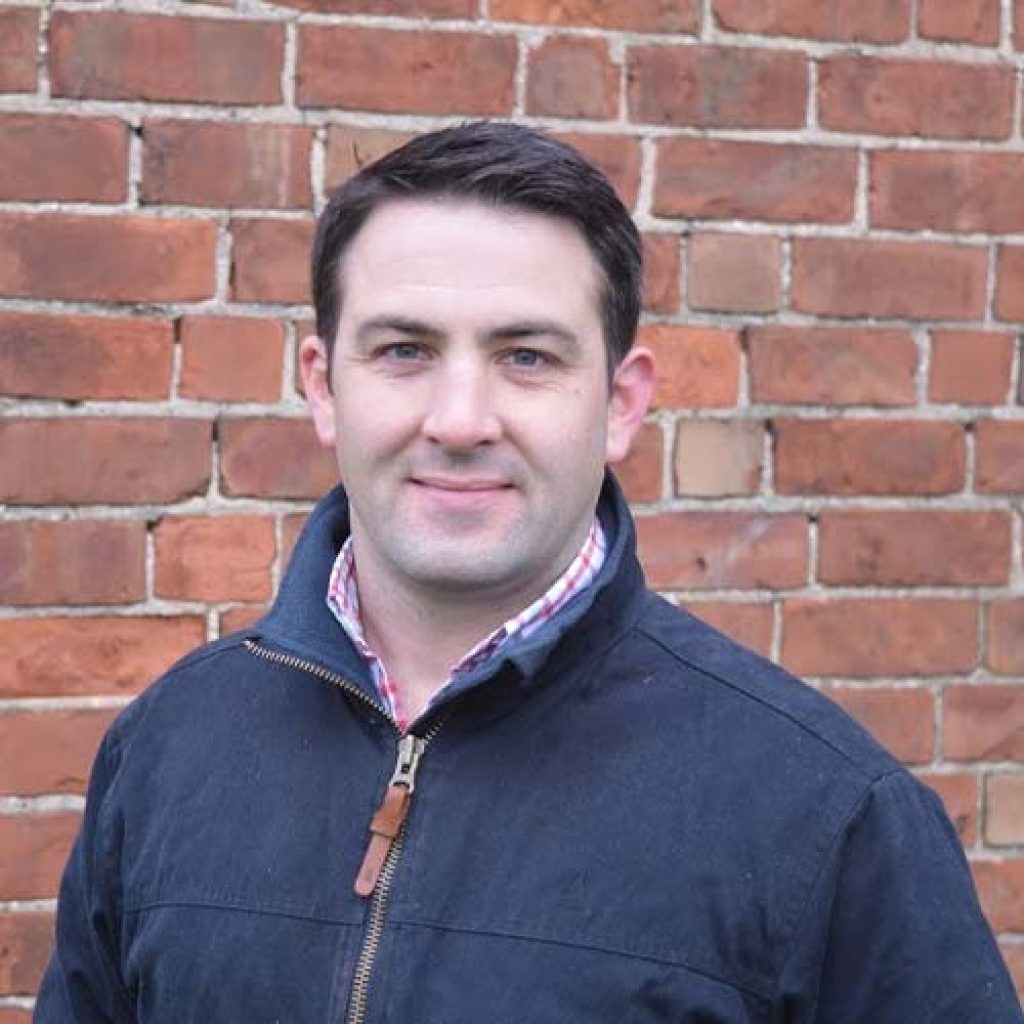 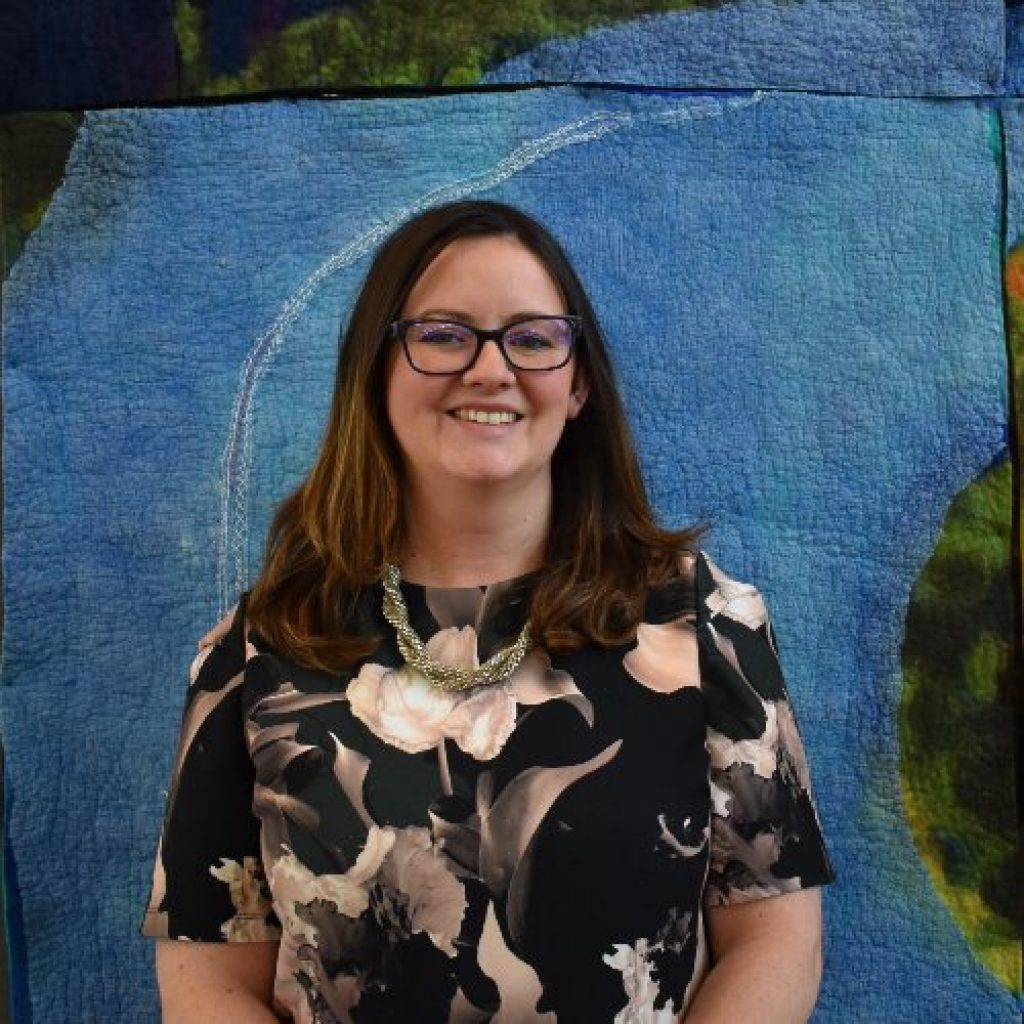 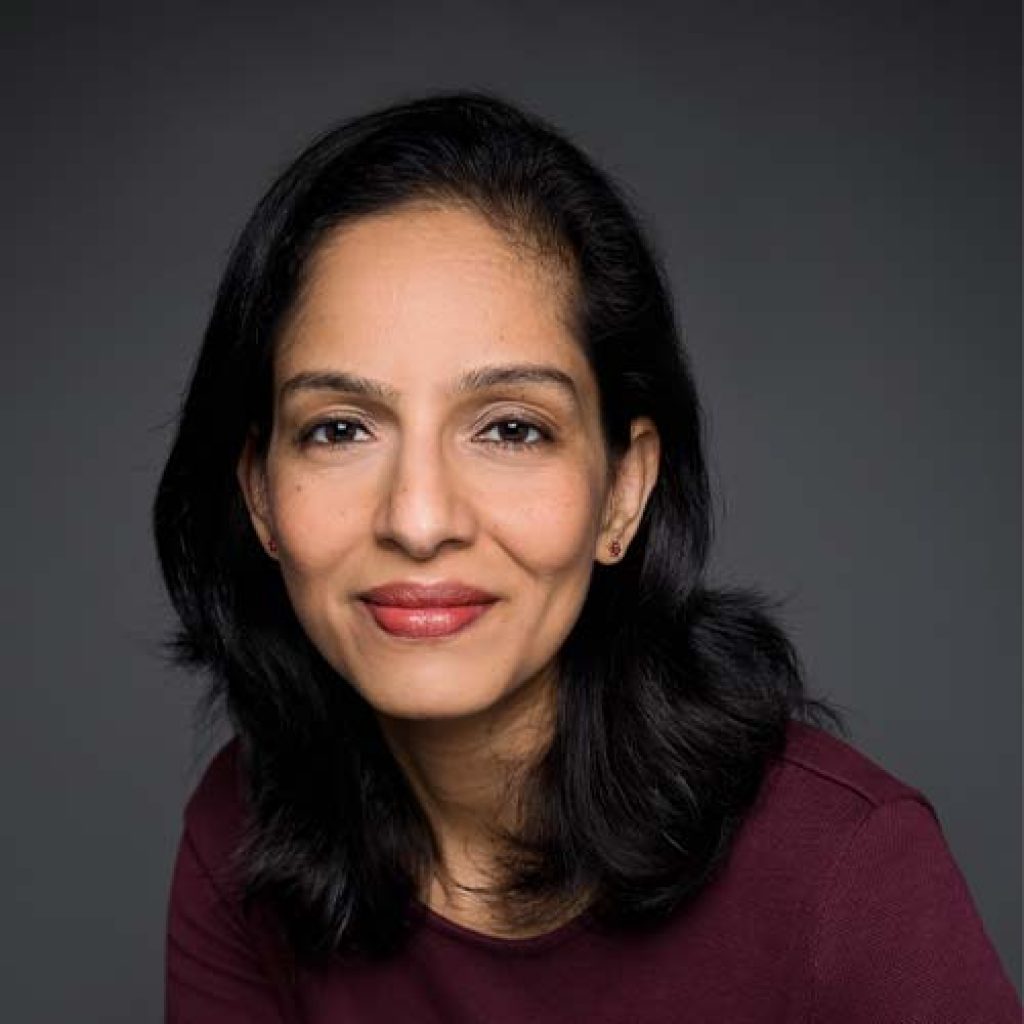 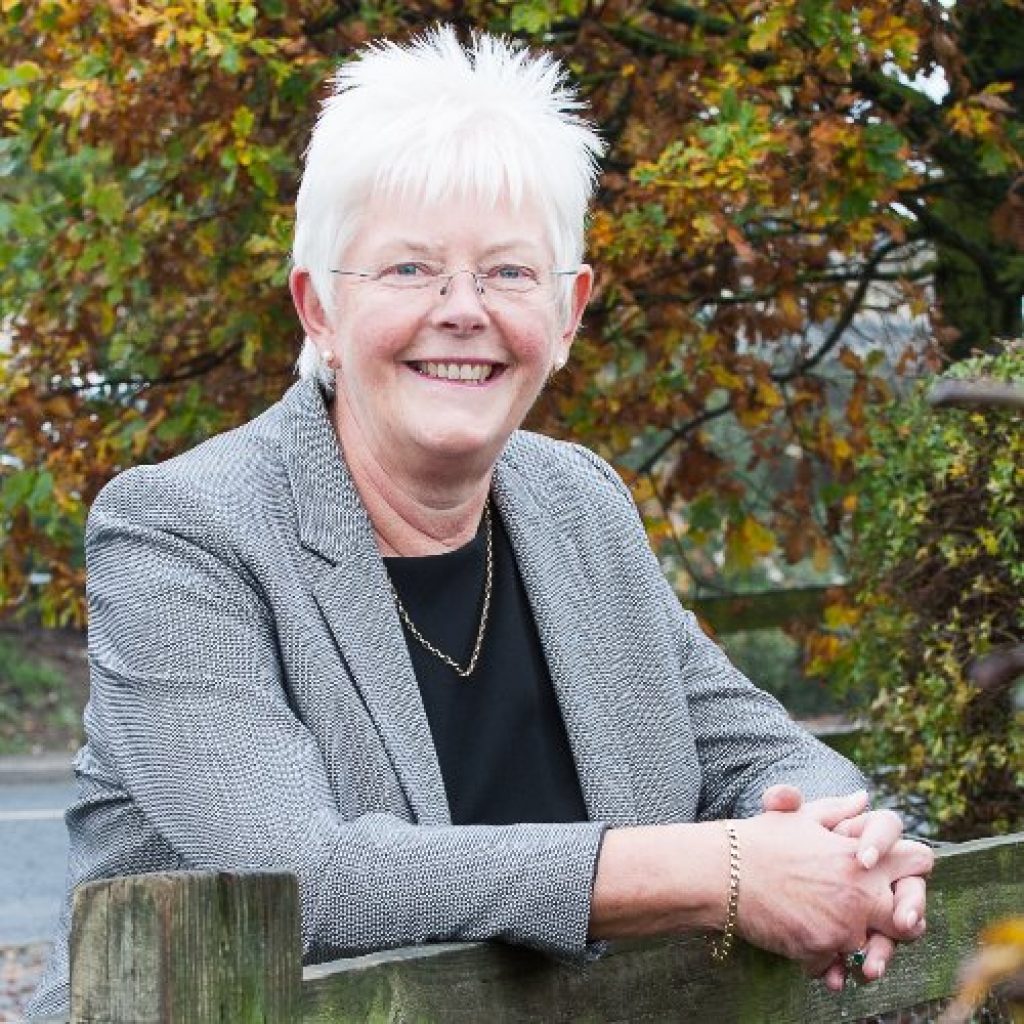 Arable Farmer, East Riding of Yorkshire and Chair of the Yorkshire Food Farming and Rural Network 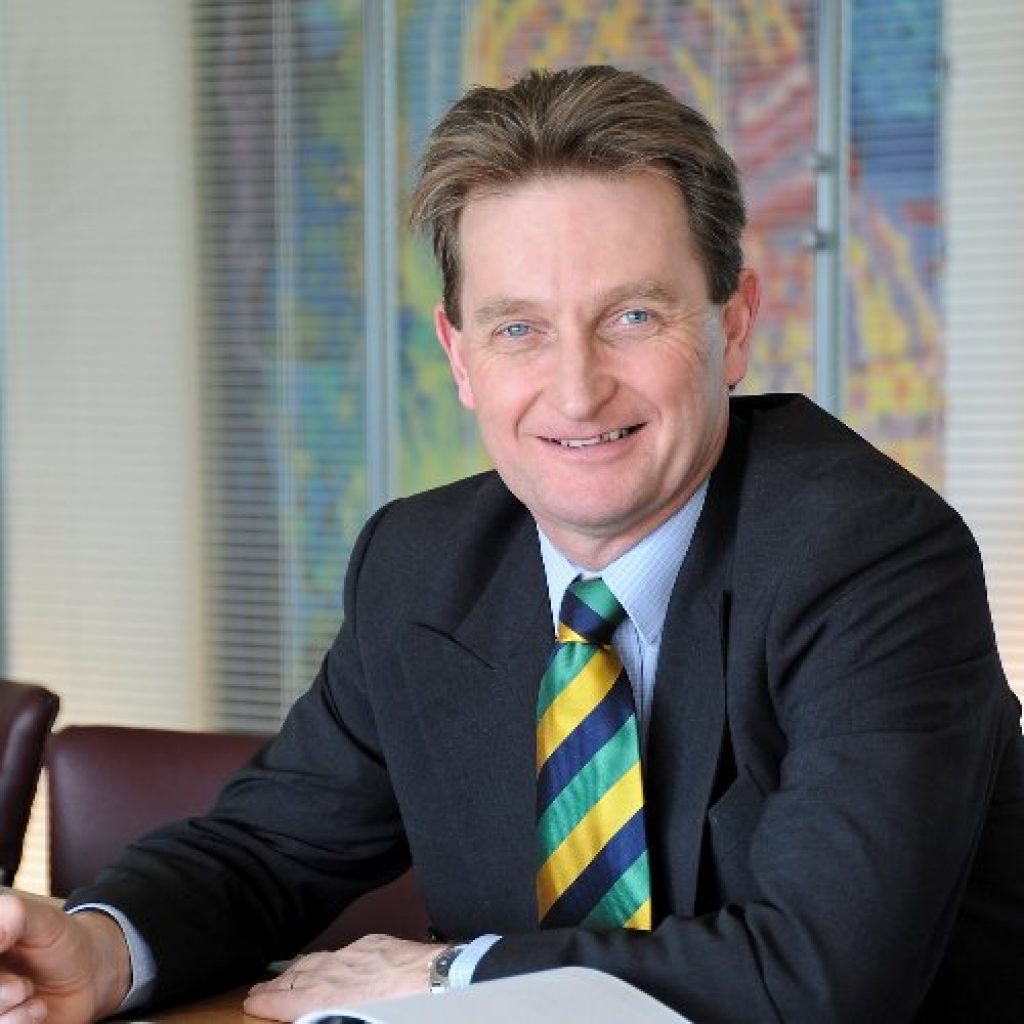 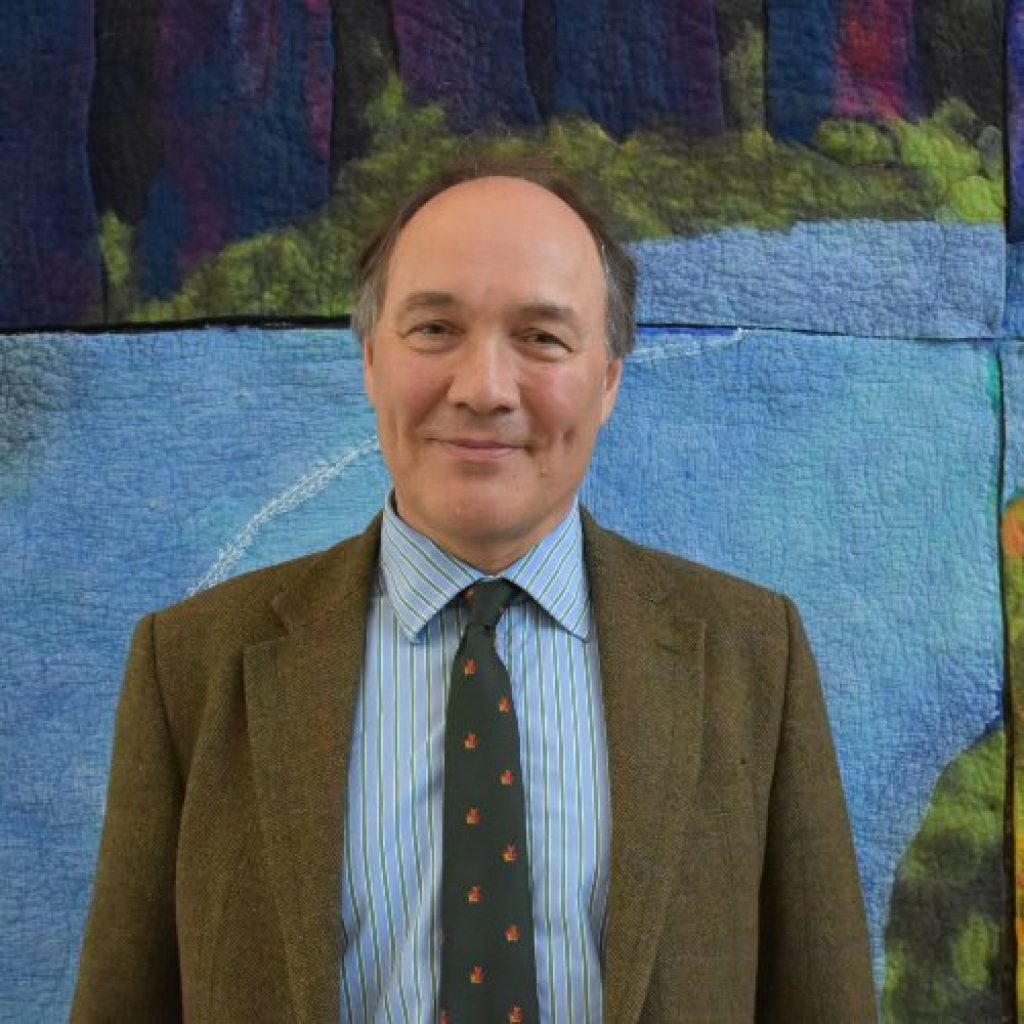 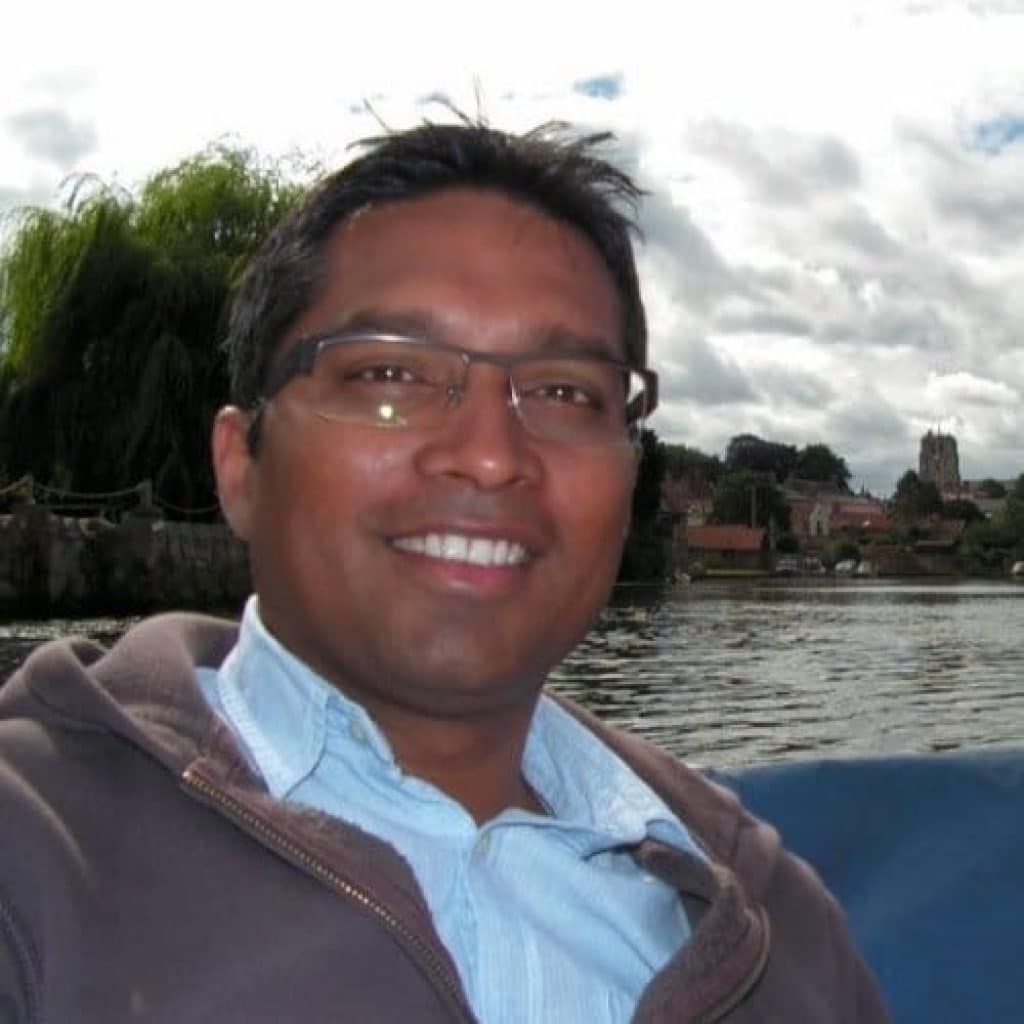 N8 AgriFood programme, University of Durham and Director of the Durham Centre for Crop Improvement Technology

The ‘YAS Brexit Working Party’ was established in 2015 following concerns as to the impact of Britain’s exit from the EU (Brexit) on UK Agriculture highlighted by the Network.

It brought together farmers within Yorkshire and academics across the UK who have specialist knowledge and expertise within agriculture, law and world trade, to name a few.

Led by Prof Wyn Grant, University of Warwick and member of the Farmer-Scientist Network, the YAS Working Party published the report ‘The Implications of ‘BREXIT for UK Agriculture’in February 2016 during the lead up to the referendum vote on continued British membership of the EU. The purpose was not to recommend how anyone should vote in the referendum; rather, in order that, those involved in agriculture might be better informed about the consequences for them of a British exit, the report identified issues that needed to be clarified in the referendum debate. You can read the executive summary here.

On the 27th February 2018, DEFRA launched their consultation to seek views on their Command Document for the future agricultural policy in England:‘Health and Harmony: the future for food, farming and the environment in a Green Brexit’.The YAS Brexit Working Party have again collaborated to contribute to the consultation which closed on Tuesday 8th May 2018.The purpose of the contribution was to recommend a balanced and informed view on the proposed Command Document and to highlight any further aspects that the policy may need to consider.

You can read the response here: YAS Brexit Working Party consultation response: Health and Harmony: The future for food, farming and the environment 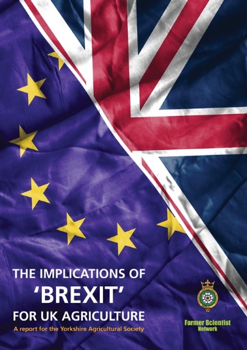 The impact of Britain’s exit from the EU (Brexit) on UK Agriculture.