Two up and coming young farmers have been awarded RABDF bursaries from the Future Farmers of Yorkshire to help them develop their dairy careers.

As part of the Network’s ongoing efforts to nurture the personal and professional development of its members, this summer Future Farmers invited individuals to apply for bursaries as an incentive to take the Royal Association of British Dairy Farmers’ (RABDF) Entrepreneurs in Dairying training course.

The RABDF course helps aspiring dairy producers and those looking to take the next step in their dairy career.

Following an application process, Future Farmers have chosen to award the bursaries to Jon Kirby and Luke Upton.

Jon, aged 26, is originally from Sheffield and does not have a family background in agriculture. However, that didn’t stop him from studying at Askham Bryan College near York and going on spend two years working on a dairy farm in the South Island of New Zealand.

Returning to England, he gained another three years’ experience working on farms, firstly on a mixed livestock and arable farm where he also milked sheep, and then on a pig unit near Sheffield, before he decided dairying was what he enjoyed the most.

Jon is currently working as a 2IC on an organic dairy farm near Doncaster, milking 530 Friesian cross cows through a 45/90 New Zealand-style herringbone parlour.

On being awarded the RABDF bursary, Jon said: ” I am hoping to get a better understanding of what is involved with the management side of dairy farming.

“I also would like to learn how the business side of the industry works in more detail, whilst also meeting new people and possible networking opportunities.” 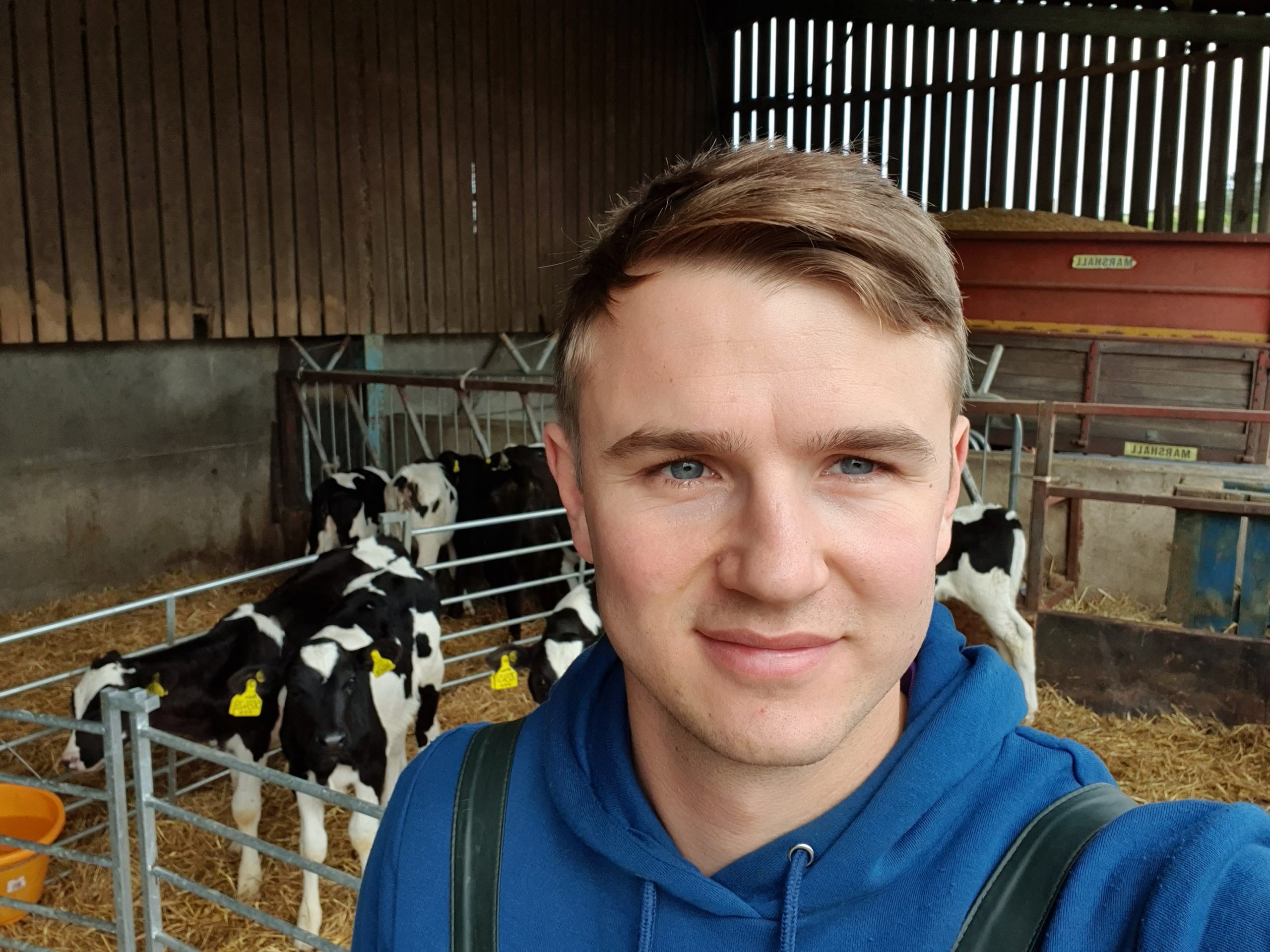 Luke is 27 and is originally from Staffordshire. He moved to West Yorkshire recently to start a new job on a 280-cow split block dairy unit, with a view to buying into the business and moving into a contract farming position in six months.

Luke’s parents are county council farming tenants, so he has been involved in agriculture throughout his life.

Having identified a passion for forage-based milk production, his career so far has, like Jon, seen him travel New Zealand where he spent time working on a 720-cow unit in Canterbury.

Luke worked on a 450-cow split block unit in Newcastle before recently making the move to Yorkshire.

He said: “I’m really looking forward to the Entrepreneurs in Dairying course as I feel I still have a lot to learn with regards to the financial side of farming.

“I hope that when I finish the course I’m fully prepared for the rigors and responsibilities of running a profitable dairy farming business.” 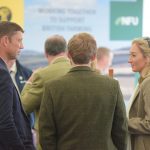 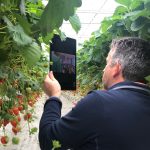 Why Farmer Time is a ‘no-brainer’ to connect next generation with agricultureEducation Blog, Future Farmers